State lawmakers are on the verge of passing legislation for paid family leave in Hawai’i. If passed by the House and Senate, the governor is expected to sign the measure into law. HPR’s Wayne Yoshioka has this update on what it could mean for Hawai’i workers.
Paid Family Leave Legislation Advances

As currently proposed, the state would enact paid family leave for all Hawai’i workers in 2020 with the first payout made in 2022.   Hawai’i Working Families Coalition member, Deborah Zysman, says paid family leave has been discussed for at least a decade in Hawai’i and, for the first time, it’s being advanced beyond the conceptual stage. 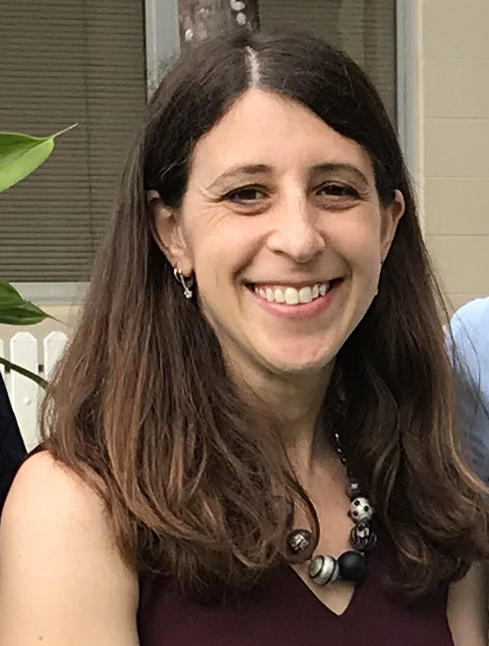 “We are talking about maternity leave, paternity leave, adoption of a new child or any kind of family caretaking.  So if you have a very ill child – not like the cold or the flu – but a hospitalized child, a spouse or immediate family member that needs caretaking, which I think is a growing problem that we have.

Zysman, who is also the executive director of the Children’s Action Network, says the current model being proposed is a social insurance program paid into by workers.  The cost per worker would be one dollar a week or 57 dollars a year and will provide qualifying individuals up to 16 weeks of partial pay.  House Labor and Public Employment Committee chair, Aaron Ling Johanson, says the final decisions on structuring the program would be made by a paid family leave implementation board. 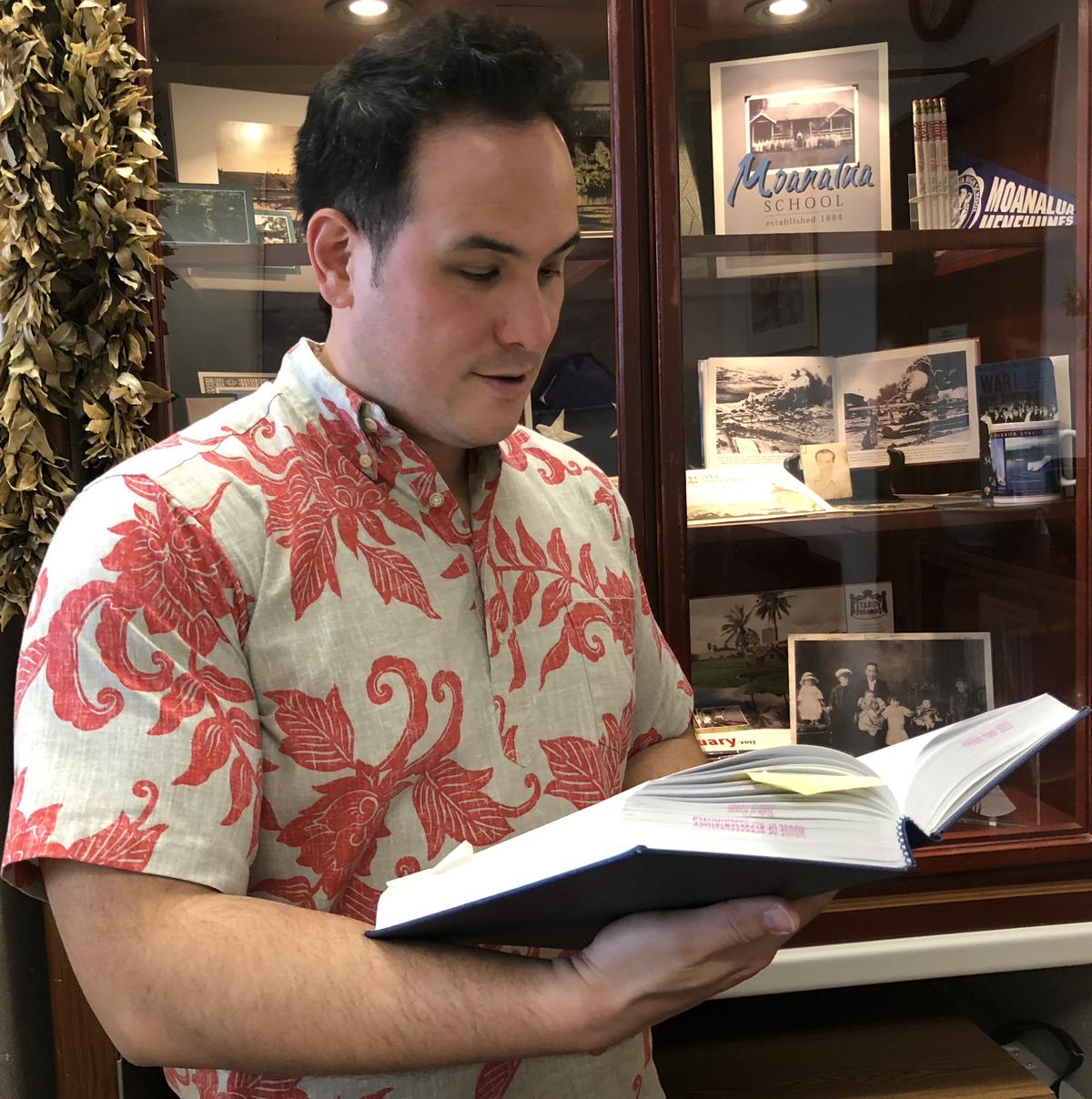 “The method of approaching how to do that is through an implementation board that brings together the various sectors that are important constituencies.  So, small business, the departments, paid family leave advocates, the insurance industry and several others to pick the model that might work best for Hawai’i.”

Johanson, says paid family leave would be available only for qualified Hawai’i workers, and would not be an entitlement or public assistance program.   Senator Karl Rhoads, a strong supporter of the proposals, says there are numerous program models to follow. 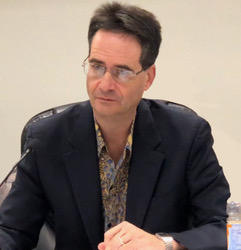 “The rest of the world is way ahead of us in this.  There’s only 3 countries in the world that really don’t have any paid family leave.  One of them is Swaziland, one of them is Papua New Guinea and the third one is the United States.  Everyone else has it.  Obviously, the same concerns are relevant in other countries and they’ve figured out a way to get around it and also manage to make business work.”

“We know that in Hawai’i, so many families live paycheck to paycheck.  And what happens is, you have this kind of medical event in your family.  A new baby in the home or a sick family member and that’s actually the triggering event that forces people into poverty.”

The House version of the bill will be voted on by members of the Senate Ways and Means Committee Tuesday.  Wayne Yoshioka, HPR News.